The U.K. Takes A Pounding 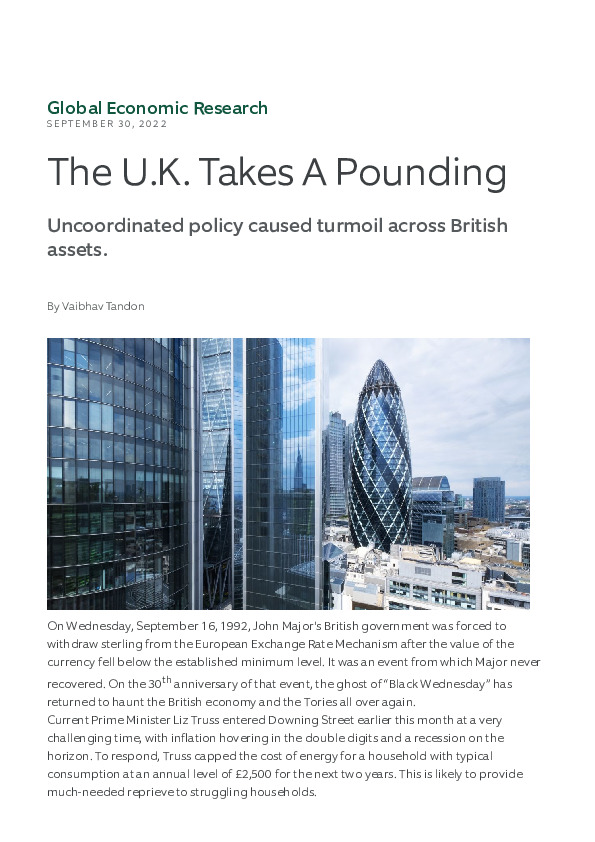 On Wednesday, September 16, 1992, John Major's British government was forced to withdraw sterling from the European Exchange Rate Mechanism after the value of the currency fell below the established minimum level. It was an event from which Major never recovered. On the 30 th anniversary of that event, the ghost of “Black Wednesday” has returned to haunt the British economy and the Tories all over again. 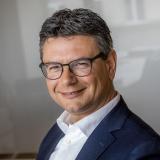 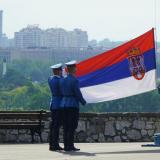 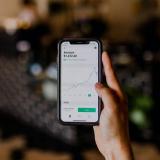 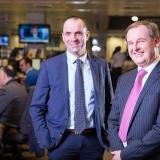 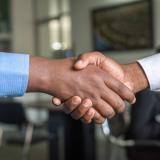