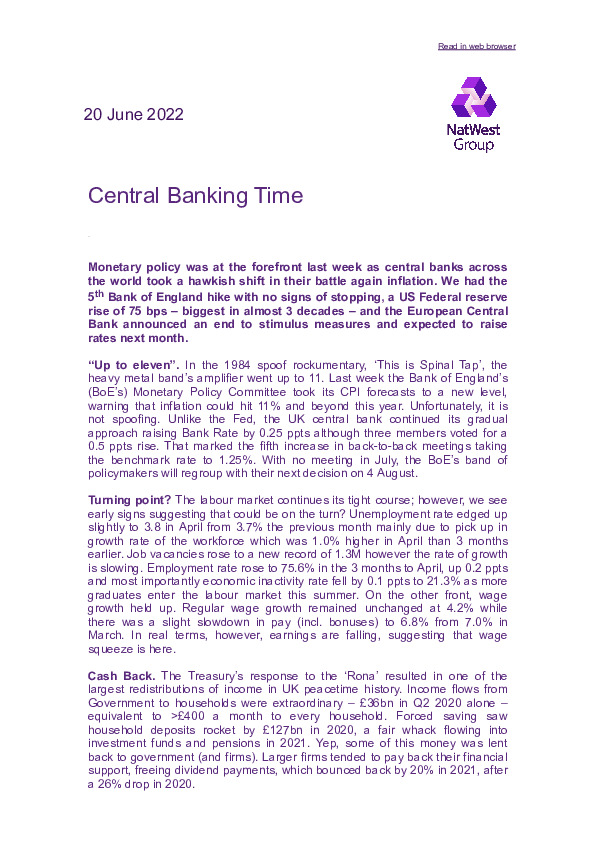 Monetary policy was at the forefront last week as central banks across the world took a hawkish shift in their battle again inflation. We had the 5 th Bank of England hike with no signs of stopping, a US Federal reserve rise of 75 bps – biggest in almost 3 decades – and the European Central Bank announced an end to stimulus measures and expected to raise rates next month. 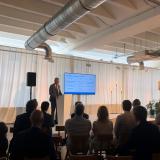 ‘Oorlog in Oekraïne is keerpunt in Europese geschiedenis’ 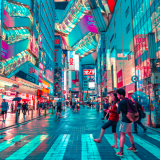 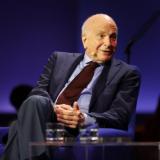 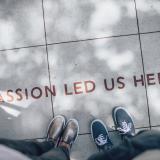